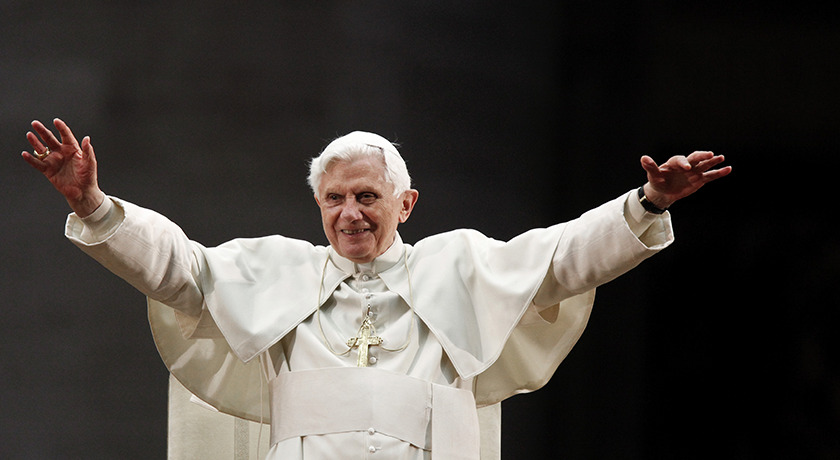 Pope Emeritus Benedict XVI, the first pope to step down from the position since 1415, is facing failing health. Vatican spokespeople announced he is “lucid and vigilant”, although bedbound and no longer able to communicate. The standing pope, Pope Francis, recently offered prayers for his predecessor on Wednesday, saying “We ask the Lord to continue to sustain him in this witness of love for the Church to the very end.”

Pope Benedict XVI resigned in 2013, as a result of his advancing age and health concerns. This was an almost unprecedented move by a sitting pope, as the position is usually held until death, when a new pope would be typically be elected. In the interim, a “camerlengo”—a designated cardinal, currently Cardinal Kevin Farrell—would announce the death of the pope and begin the process for electing a successor. However, in light of Pope Francis’ active tenure, it appears unclear that this tradition will continue as it has previously.

Thought the Vatican has not presented comments about how they will proceed following Pope Benedict XVI’s death, what is certain is that a papal election will not occur until the death of Pope Francis.

Pope Francis has alluded that he may resign in the future as well, if his health put his viability in question. Pope Francis has a knee ligament issue that causes him to use a cane or wheelchair, but has been quoted saying that, “one governs with the head, not the knee.”

When the time comes, Pope Benedict XVI will be buried beneath the St. Peter’s Basilica, in the tomb that previously belonged to his predecessor, Pope John Paul II. Even the details of Pope Benedict’s funeral and internment is in question now, as Benedict once held office as head of state of Vatican City. Vatican City is an independent city-state, ruled by the Holy See. Following, it is possible that a state funeral would be held, inviting foreign leaders and diplomats as mourners. Popes are allowed to specify their own funeral requests and the Vatican will likely not release details of Benedict’s request until after the 95-year-old passes.

Regardless, Matteo Bruni, the Director of the Holy See Press Office, announced that as of 2 p.m. today, that Benedict is “constantly monitored by doctors” and that while “his condition remains serious, the situation at the moment is stable.”

We wish Pope Benedict continued stability and a peaceful passing.