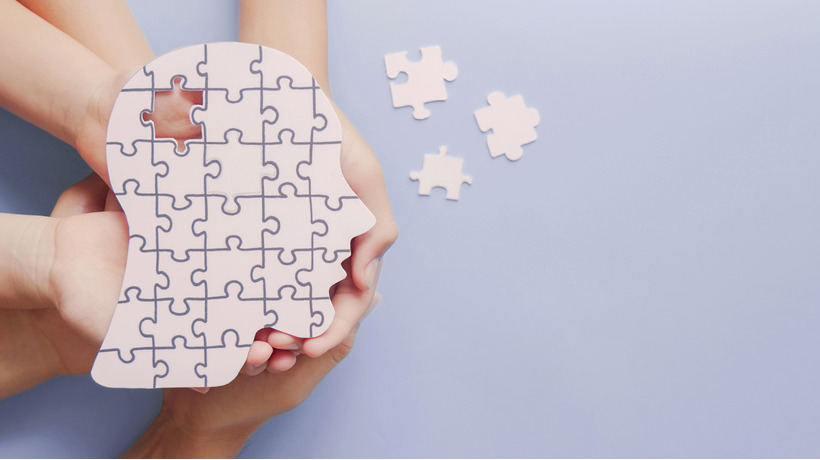 Countless studies have been published about the ways in which coffee and tea impact the body. From improving heart health to preventing Parkinsons’, research has shown us how these two popular drinks can benefit the body in more ways than one.

Recently, a study published by PLOS Medicine, suggests that coffee and tea may also be key in reducing your risk for stroke or developing dementia.

In the study, researchers looked at the relationship between coffee and tea consumption, and how it related to stroke and dementia. They also took into account other health factors, such as body mass index, physical activity, smoking and drinking habits, diet, sugar consumption, cholesterol levels, and any history of disease.

Ultimately, researchers found that drinking two to three cups of coffee per day, three to five cups of tea per day, or their combination intake of four to six cups in a day were linked with a lower risk of stroke and dementia. Drinking these amounts of coffee and tea every day were associated with a 32% lower risk for stroke, and a 28% lower risk for dementia, in comparison to people who do not drink as much coffee or tea daily.

Furthermore, the study’s findings also noted that consuming coffee alone or in combination with tea was associated with a lower risk of a poststroke dementia diagnosis. In the past, studies have found that risk for developing dementia after suffering a stroke increases significantly. Research has found that 30% of stroke survivors develop poststroke dementia.

The study also found that both drinks were linked to “lower cardiometabolic risks, including type 2 diabetes, hypertension, and CAD.”

Although there are many factors that can impact an individual’s risk for stroke or developing dementia later in life, there are other studies that have discovered similar findings. A study published in the European Society of Cardiology found that daily consumption of three cups of coffee can reduce an individual’s risk for heart disease and stroke. Additionally, research published in Preventive Nutrition and Food Science found a link  between green tea consumption and a reduced risk for stroke for men over 40.

So keep on drinking that morning cup of coffee or tea! It’s good for your heart (according to science).