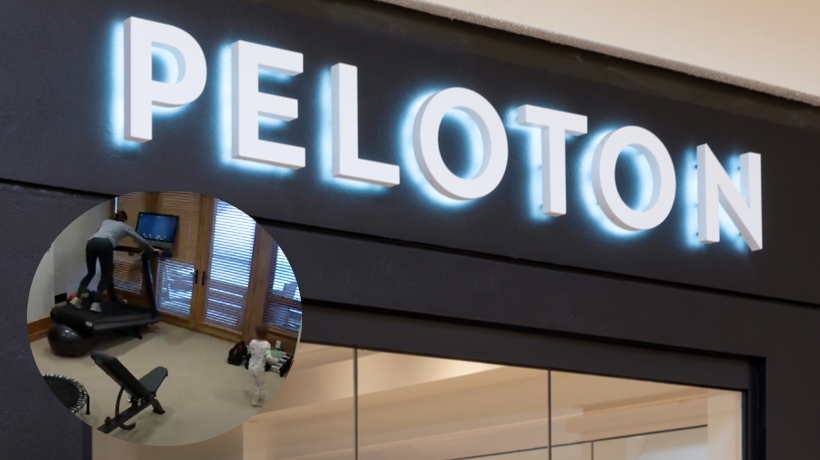 Peloton announced today that it’s recalling all of its treadmills after US regulators said about 70 people have been hurt using the machines and one child has died.

In a joint statement, New York-based Peloton and the Consumer Product Safety Commission told customers who have purchased one of the company’s treadmills to stop using it and contact the exercise equipment maker for a refund or other solution.

Peloton initially pushed back, telling customers that the agency’s statement was a “misleading, inaccurate bulletin.” The company also told customers at the time that “there is no reason to stop using the Tread+ as long as all warnings and safety instructions are followed.”

“I want to be clear, Peloton made a mistake in our initial response to the Consumer Product Safety Commission’s request that we recall the Tread+. We should have engaged more productively with them from the outset,” Peloton CEO John Foley said in a statement. “For that, I apologize.”

The recall announced Wednesday applies to both that treadmill and Peloton’s cheaper $2,495 model. Shares of Peloton dropped more than 8 percent on the news.

“The agreement between CPSC and Peloton is the result of weeks of intense negotiation and effort,” Robert Adler, acting chairman of the CPSC, said in a statement. “The road to a recall is never smooth, to use a running metaphor.”

Investors will likely hear more about the recall from Peloton on Thursday when the company is set to report fiscal third-quarter earnings.

“As an exercise enthusiast, I know how important treadmills can be to the people who use them,” Adler added. “But, I also know that those who use exercise equipment want to be sure that the only pain they might feel at the end of a workout is a sore muscle from their exertion, not a serious injury from a defective product.”

Since Foley announced in March that a child died in an incident that involved one of the company’s treadmills, various accounts of injuries tied to the equipment have emerged on social media and elsewhere. In one, a 6-year-old girl was sucked under a Peloton treadmill and suffered severe scrapes and bruises, her father told ABC-TV’s “Good Morning America.”

“It was pretty traumatic,” said the father, Brandon Ratliffe. “She fell, and the treadmill pulled her leg underneath it.”